How To Find The Dinosaur In Battlefield 4: Tutorial

How To Find The Dinosaur In Battlefield 4: Tutorial
XenMedio PRO © Jason Axelrod from 8WAYRUN.COM

If you have ever wanted to find the elusive T-rex that was rumored Dice had planted in the Battlefield 4 game, you can now with the help of this guide. You won't find a giant dinosaur, but you will hear it roar!
I don't know how Dice have the time to add such easter egg's into the game, I would of thought they would be way to busy trying to fix the broken shambles of a game that is, Battlefield 4.


How to Do the Dinosaur Battlefield 4 Easter Egg:

To do this easter egg, you will need 2 people.

You will need to find a button each.

The buttons need to be pressed at the same time.

The two buttons are at opposite ends of 'Rogue Transmission'

Player 1 goto the 'A' flag and climb on top of the digger tracked machine as shown below and press the button: 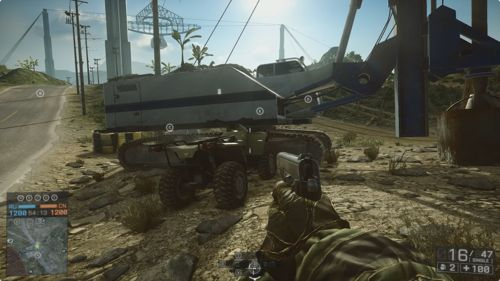 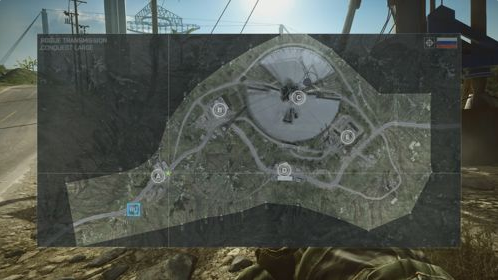 Head to the location shown below: 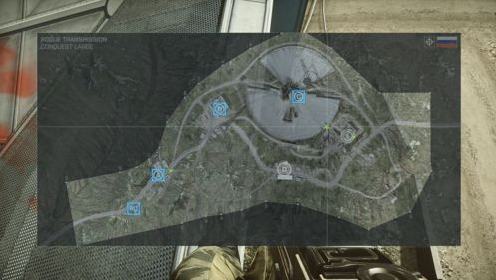 Blow up the satellite dish edge and jump down

Climb onto the pillar that supports the satellite dish.

Both players will need to press the button at the same time.

You will hear an audible beep

Now at some point during the game you will here the dinosaur roar!